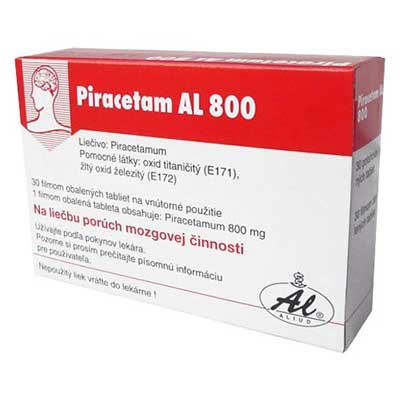 Piracetam is the first of the racetam group of supplements, synthesized in the 1950s or early’60s and some historical records show that it may have been used to treat epilepsy at that time.

It was developed with the intention of being a nootropic drug, something which previously had not been defined. Once Giurgea – the scientist who both invented piracetam and coined the term nootropic – had outlined the defining characteristics, they have more or less remained the same to present day.

The main benefit is of course to cognitive function, but the definition of a nootropic drug or supplement goes beyond that. According to Guirgea, they should cause no negative side effects, should not cause stimulation or sedation, and must improve the health of the brain, not merely improve its performance in the short term.

Nootropics should have long-term benefits to cognition and brain health, and ultimately the best ones should be considered treatments for rare neurological and nervous system disorders such as Parkinson’s, Alzheimer’s, dementia, epilepsy and so on.

No small feat, you can imagine, but the beauty of modern day science shows us that not only did the racetam family pave the way for a whole corner of scientific research, but the laid the foundation for some great products that virtually anyone can purchase and use.

Piracetam and the USA 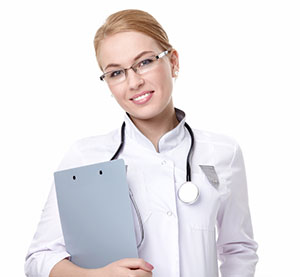 Strangely, the US authority on drugs, the FDA, does not approve piracetam as a medical drug that can be prescribed.

It even goes one step further to ban its sale as a dietary supplement.

We say that’s strange because while some drugs are approved and have many potential negative side effects, piracetam by comparison has almost none, and those that it does have are considered mild or transient.

That said there have been reports of anxiety, tremors, nervousness etc.

Even depression, weight gain and other associated mood and emotional imbalances. Not surprising considering it is neurologically active. However, we reiterate that these are rare and usually not consistent.

Piracetam is not however the panacea of cognitive health that it was once thought to be. In fact, if you don’t already suffer from some sort of neurological disorder or cognitive decline, it has not been shown to be overly useful.

The flipside of that argument is the fact that it hasn’t been tested extensively with healthy subjects.

It shows effectiveness in older subjects because, through mechanisms still not fully understood, it improves cellular membrane fluidity.

The upshot of the current research data shows that piracetam might be more of a longevity booster – i.e. an agent that delays age-related cognitive decline.

It also acts on a par with aspirin for preventing blood clotting, a property which further supports its argument for being a treatment of certain age-specific pathologies. 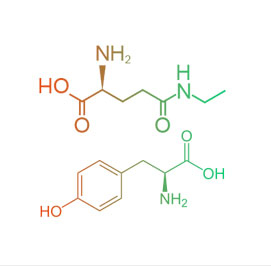 Here we can assure you that it is also difficult to purchase legitimate product as well. It is easier in the UK than the USA, Canada and other developed countries but nonetheless, its lacklustre potential compared with other products renders the effort rather pointless.

Customers may as well track down the more powerful racetam drugs or go with a natural equivalent that can be legally purchased by anybody as a dietary supplement. For what it’s worth, these supplements (at least the ones we recommend) are better anyway.

Click here to read about the TOP nootropic dietary supplements

AllMaleHealth is a website which aims to inform, educate and entertain about male health, it should not be used to form a medical diagnosis. We offer articles and reviews about muscle and body building, sexual health and general fitness and wellbeing. The content on this site, including articles, images and videos are subject to copyright. If you have any comments to make about any of our content then please feel free to get in touch via the contact page or use the comment form if it is specifically about a product review. Our disclaimer informs visitors that we do not sell anything, we do not hold credit card details or disclose any information to a third party that you may have given us. © Copyright 2023, All Rights Reserved